Gene Wilder will live forever in:

And in many other movies we will always remember Gene fondly! 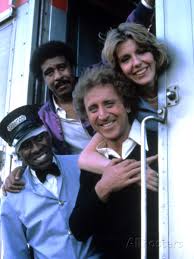 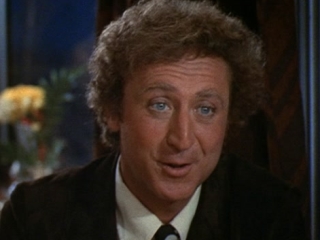