On TCM 8/11/16- Both screen greats Judy Garland and Montgomery Clift as holocaust victims received Oscar nominations for their emotional show stopping roles as testifying witnesses against Nazi War criminals in the courtroom of Spencer Tracy perfectly cast as the chief Allied judge. Catch Burt Lancaster here cast against type as Ernst Janning, one of the German defendants. 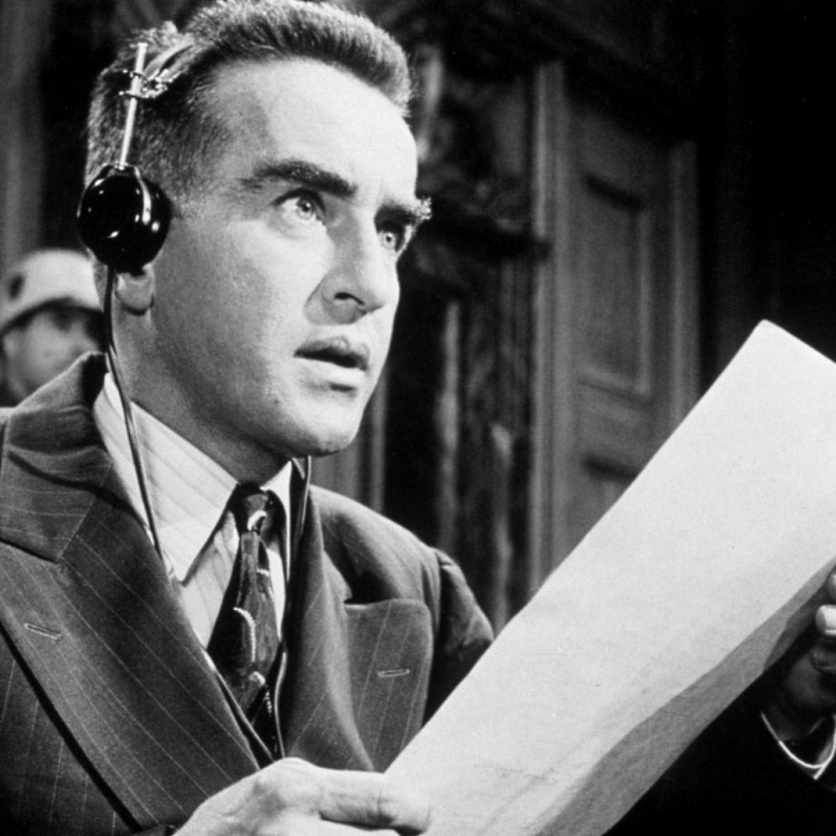 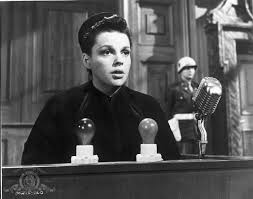