In Stanley Kubrick’s masterpiece The Killing (1956)- Coleen Gray as Fay stands behind the great Sterling Hayden as just released ex con Johnny Clay asserting: “It is not that you were locked in. It was that I was locked out.”  While Marie Windsor as Sherry calls her husband George brilliantly played by screen great Elisha Cook Jr.: “Just a bad joke without a punch line.”  The contrast between these two couples is as stark as black and white! 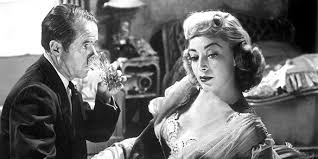 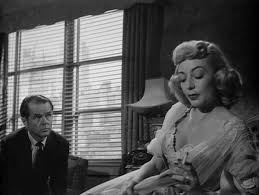 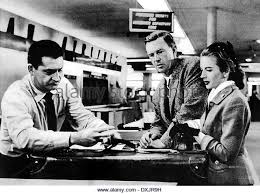